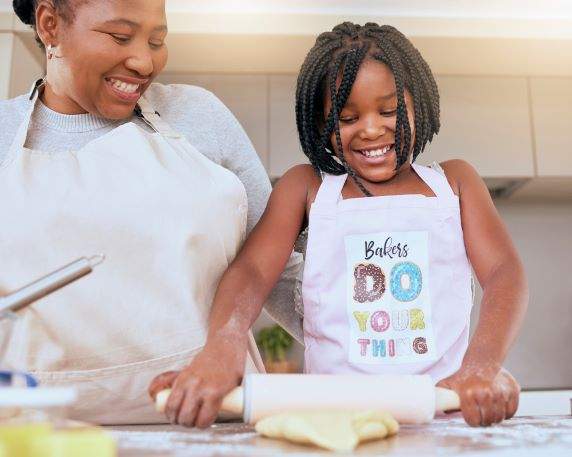 Do you and your kids wish you were Rip Van Winkle so you could take a 20-year snooze rather than read one more chapter in that boring history textbook?  I’ve been there. You’re dragging. Your kids are dragging.  Maybe it’s time to bring your kids’ homeschool education to life by adding some PUNCH to your homeschooling. If you are just reading, writing, and mathing, you all need a break! To jazz up your studies, I’ll teach you how to make a Cookie Dough Map.  You’re welcome.

I know what you’re thinking.

You’re thinking, I can barely get the time to teach the “have tos”! I don’t have time or energy for those kinds of messy projects!

But rather than thinking of activities like cookie dough maps as time-wasters, you might be surprised that they often cement learning in your kids’ brains. Keep reading to find out why. 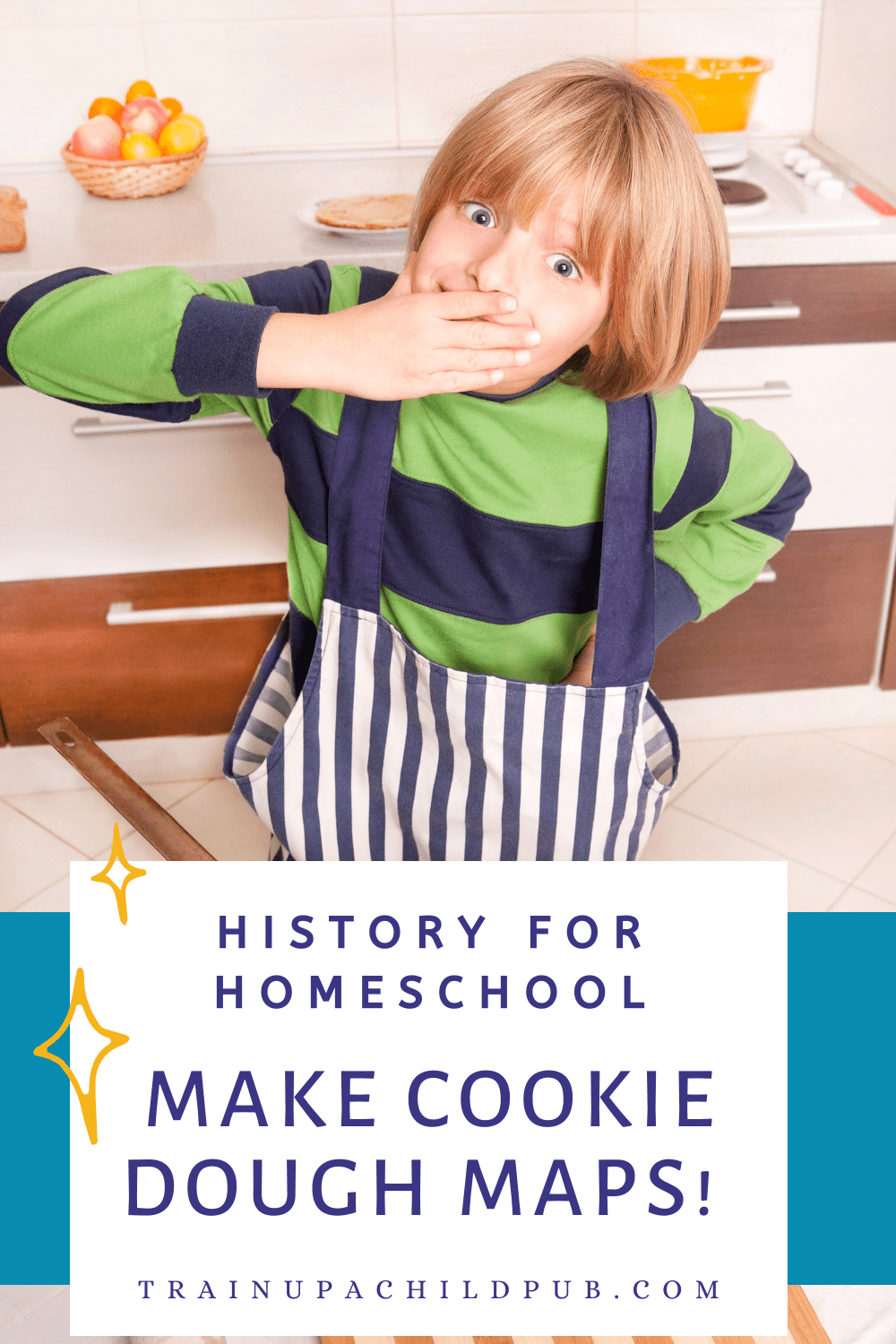 When your kids MAKE something like a cookie dough map, there’s a different kind of dynamic that takes place.  Brain research says that children learn more when actively involved in learning. Instead of listening to you talk about it or reading about it themselves.  When you incorporate cookie dough maps into your history studies, for example, your kids are using more than just their ears or their eyes. They are:

So, let’s say you’re studying Ancient Egypt.  To cement the geography of Ancient Egypt, you’ll have your kids make cookie dough map(s), including labeling the following:

Additional Notes: 1. If you have been reading books about Ancient Egypt (as a family read aloud or individually), note the names of cities and places you’ve read about and make sure they’re included on the map. 2. Feel free to simplify or add to these ideas depending on the ages of your kids.

I know it’s a messy endeavor, but if it’s helping your kids actually learn, isn’t it worth it?

The recipe below makes several tasty peanut butter-flavored maps.  The recipe yields a few larger or a plethora of smaller maps.

Keep reading after the recipe to see map ideas per historical period!

Mix all ingredients together and put portions on wax paper if you are creating smaller maps,  or want to freeze portions for future small maps.   For one or more large maps, you will need sturdy cardboard (or perhaps several layers of cardboard glued together) for a base.  You can also use a large plastic cutting board.

Especially for a large map, making a map key is helpful.

The following ideas are taken from our Unit Program Tools and Daily Lesson Plans: 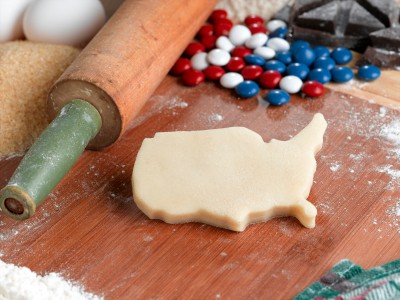 After making cookie dough maps, have your kids show and tell about it to anyone you can find to listen! (Giving your children a chance to review what they learned and better retain what they learned.)

And make sure you take a picture of your cookie dough map before it is gone!

Have you ever made cookie dough maps? Tell me about it in the comments!

17 thoughts on “How to Make a Cookie Dough Map!” 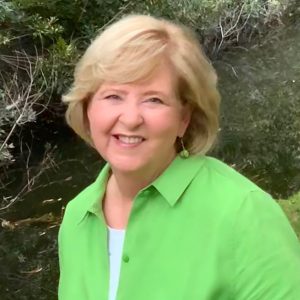